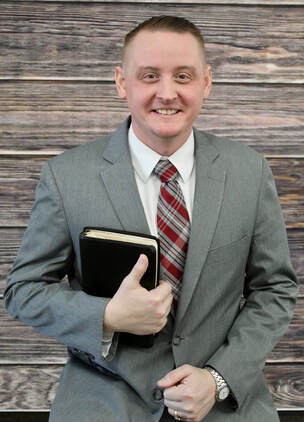 Brother Jonathan was born and raised in Arlington, Texas.  He trusted the Lord as his Savior in 1991 while attending McPherson Road Baptist Church.  As a child, he enjoyed playing baseball; however, by high school he became "too cool for school."  Like a lot of teens, he began to sow some wild oats, and joined the military right after high school. Brother Jonathan served overseas with the United States Army as part of Operation Iraqi Freedom from 2008-2009.  He was Honorably Discharged from the service in 2011.

Thankfully, God will never leave his children alone, and while traveling on a Greyhound bus, God began working on Brother Jonathan's heart in a way that can never be forgotten.  He began attending McPherson Road Baptist Church, once again under the training and leadership of Pastor Bill Hardin.  He attended the Fort Worth School of the Bible and Norris Bible Baptist Seminary.

In 2013, Brother Jonathan began serving on staff at McPherson Road Baptist Church as the Music Director, while also working with the teens.  During this time, he met Britaney Fisher and they were married in 2017.  The Manns now have three incredible kids, Skyler, Emma, and Sheryl.

The Lord allowed Brother Jonathan Mann to become Pastor in February 2021.  He was called by the church upon the retirement of former pastor, Brother Bill Hardin.   The Manns love their church family dearly and look forward to many more years of serving the Lord together. 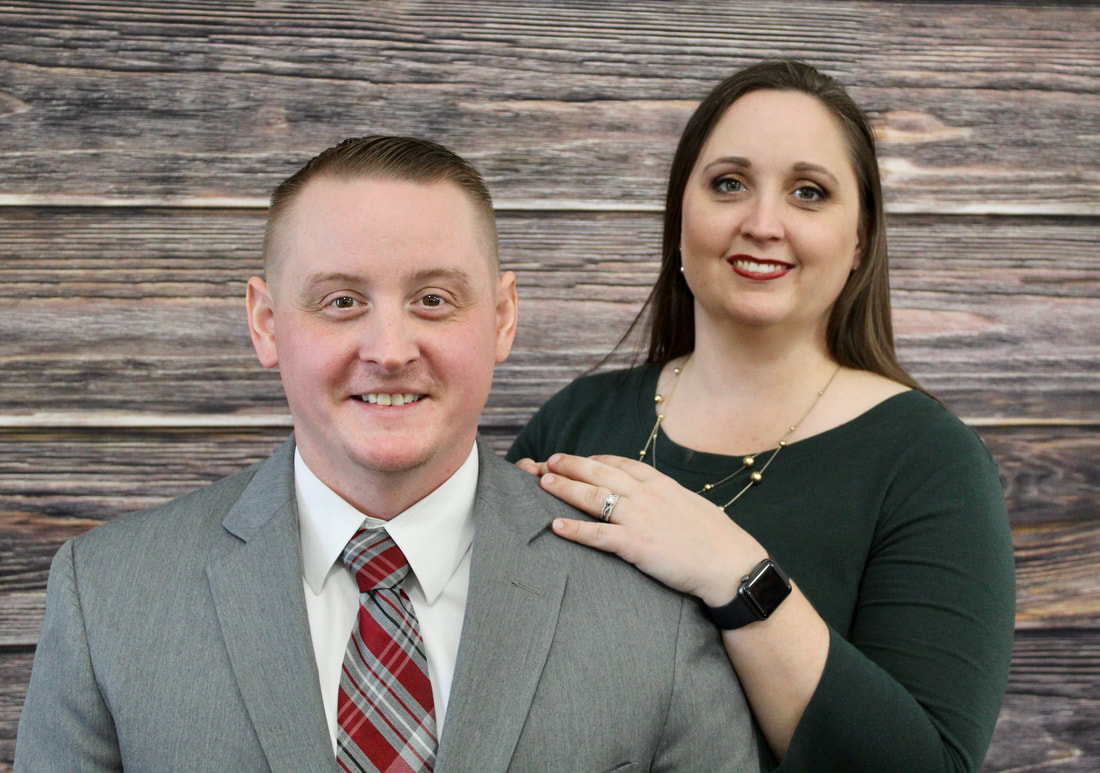 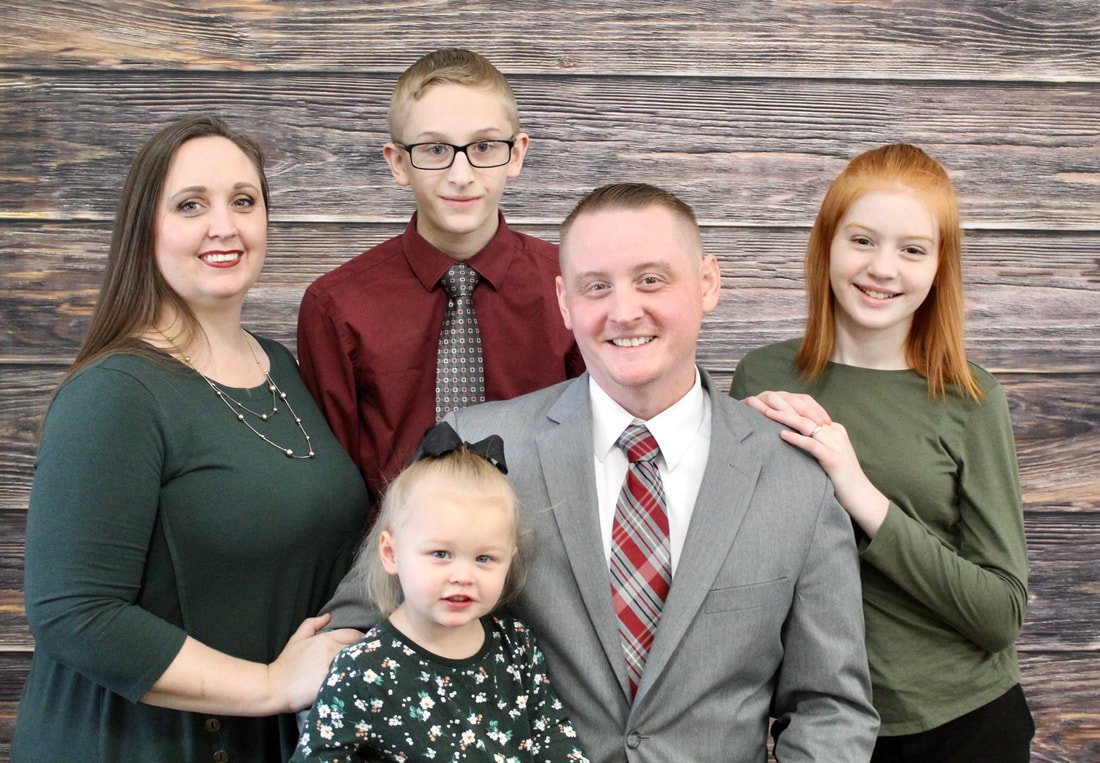